Our primary goal for this symposium is to create a conversation among experts from three areas of scholarship—neuroscience, animal behavior science, and the humanities—on the subject of animal consciousness. We wish to explore the evidence, based largely on work in neuroscience and animal behavior science, for a clear evolutionary continuum, among mammals and other taxa, of a human-like consciousness. To the degree that the evidence supports such things to be true, then one can say that we Homo sapiens live on this planet as one form of consciousness among many. While the notion may not be startling to many, it implies more generally, as humanists are likely to suggest and develop, that we are on the verge of establishing a new cultural consensus about the nature of animals. Such consensus should have major ethical and legal implications.

Saturday, November 15, 2014, talks are open to members of the MBB group and the Harvard community as well as the general public.

Sunday, November 16, 2014, panel presentations are open only to members of the MBB group and the Harvard community.

Registration is required and can be found here.

The list of speakers can be found above or by clicking here.

*The banner picture above is Congo the chimpanzee and his painting* 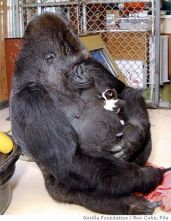 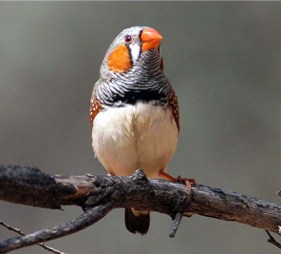 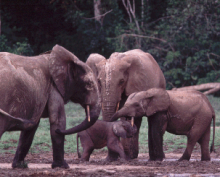